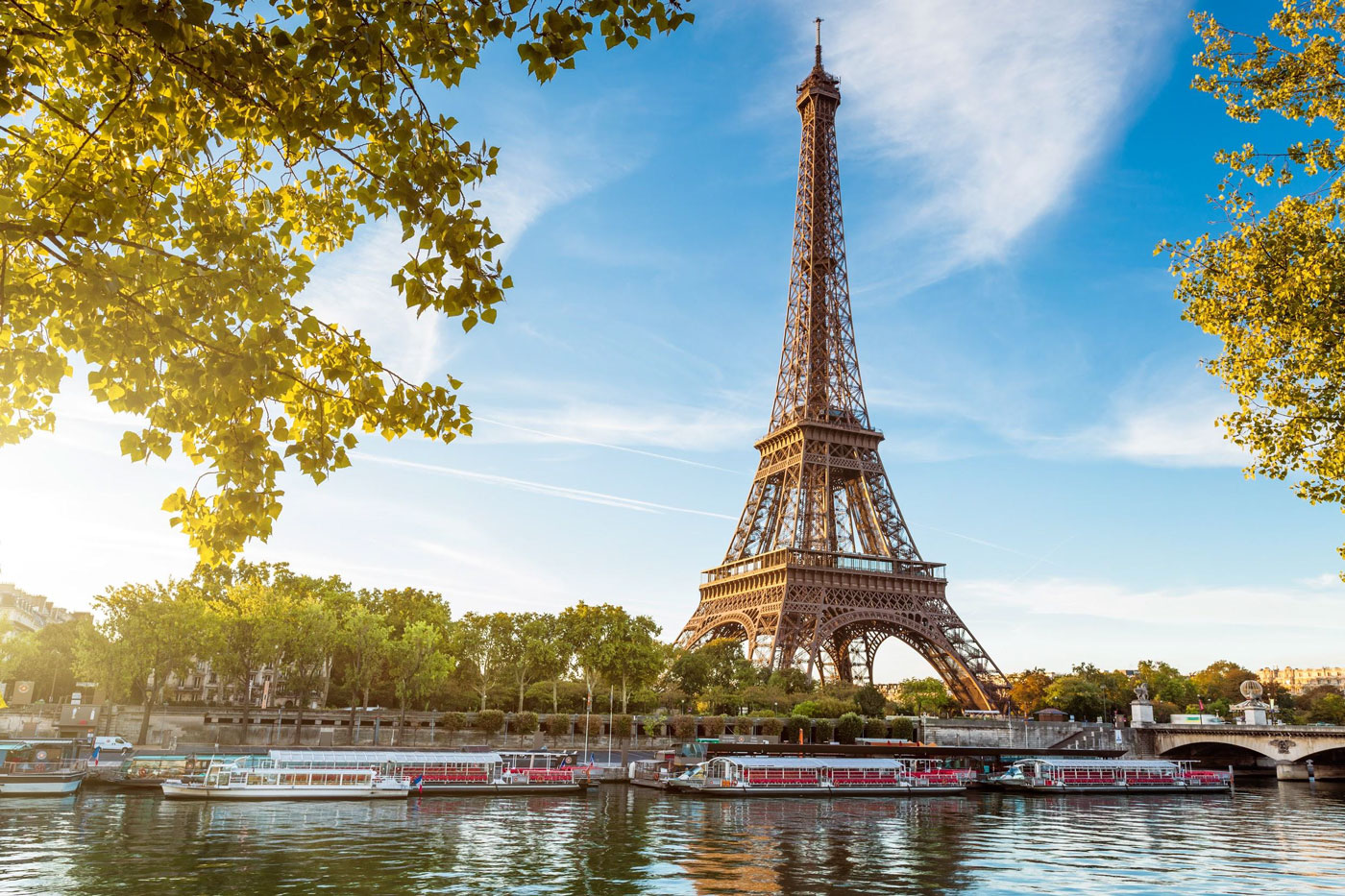 *Airfare is not included in the price

Lunches at restaurants and cafés frequented by the greatest philosophers

On-ground Briefing
Orientation Walking Tour – The group will become oriented with their neighborhood, the public transportation systems, nearby pharmacies, markets, ATMs, etc. Additionally, an in-depth safety briefing will be provided for what to do incase of an emergency.

Welcome Dinner – The group will be taken for an authentic dinner with a wide variety of menu options to cater all diets.

Full Day Louvre Museum – Home to Leonardo da Vinci’s Mona Lisa, the Louvre is considered the world’s greatest art museum, with an unparalleled collection of items covering the full spectrum of art through the ages.

Lunch Break within the Louvre premises

Breakfast & Day Briefing
Sorbonne Guided Tour – Visit one of Europe’s oldest and most distinguished universities. The ubiquitous Sartre and de Beauvoir were both students here.

Lunch at Le Procope – Paris oldest café dating from 1686, this was one of the incubator of revolutionary thought. The free thinkers of the Enlightenment all wined and dined here. It was where Diderot and D’Alembert first thought of the Encyclopaédie, which Diderot later edited, and it’s said that the motto ‘Liberté, Égalité, Fraternité’ was coined within these walls. Those walls, and all within, have been redecorated in all their olde-worlde glory, complete with Voltaire’s marble-topped desk, bookcases of leather-bound tomes, crystal-laden candelabra and gilt-framed portraits of Le Procope’s most famous customers.

River Seine Cruise – The best way to get a panoramic view of this spectacular city.
Eiffel Tower in the evening – An object of discord, desire and fascination, the Eiffel Tower never fails to impress since 1889.

Pantheon – Since 1885, the year of Victor Hugo’s death and burial in the Pantheon, it has been the last resting place for the great writers, scientists, generals, churchmen and politicians who have made the history of France. The crypt houses the tombs of more than 70 illustrious figures including Voltaire, Jean-Jacques Rousseau, Emile Zola, Alexandre Dumas, Pierre and Marie Curie and, from 1 July 2018, Simone Veil.

Luxembourg Palace and Gardens – The Palace is now the residence of the Senate and will be seen from outside. The Gardens were created in 1612 by Marie de’ Medici are famous for their beautiful fountains, tree-lined promenades, and sculptures.
Lunch at Café de Flore – The power-couple of philosophy, Jean-Paul Sartre and Simone de Beauvoir, started frequenting this much-loved Left Bank café in the late 1920s, when they were students. During the war years, as full-time writers and thinkers, it was on these red moleskin banquettes that they would beaver away, by a pot-belly stove keeping them warm. And it was here that Sartre, with Beavoir’s help, incubated his theory of Existentialism, writing his seminal essay Being and Nothingness, in which he famously proclaimed ‘existence precedes essence.’ Beauvoir later showed how women could apply Existentialism — with its tenets of freedom and authenticity — to their own lives, with her seminal proto-Feminist thesis, The Second Sex, much of which was penned at the Flore in the post-war years.
Free Afternoon
Group Dinner

Catacombs of Paris – The Catacombs of Paris are underground ossuaries in Paris, France, which hold the remains of more than six million people in a small part of a tunnel network built to consolidate Paris’ ancient stone quarries.

Montparnasse Cemetery – Find Sartre and de Beauvoir’s plot, just turn right inside the gates and it’s barely half a dozen graves along. Look out also for other graves, such as writer Samuel Beckett’s.

Philosophical Debate at Café des Phares – The Café des Phares is where Sautet started the idea of philosophy cafés in the Place de la Bastille on December 13, 1992. The debates, fascinating and open to all, take place on Sunday morning.

Musée des Automates –Found within the Musee de la Magie this quirky little museum deeply fascinated René Descartes. He found himself intrigued by the self-operating machines present here — it’s said that they inspired him to investigate the connection between mind and body, a pursuit that manifested in his signature theory of mind-body dualism.

All the exhibits , curious mechanical objects, which are both toys and mechanical masterpieces. are a living testimony to man’s genius and imagination. By pressing the buttons that trigger each little character, one can discover the interactive surprises hidden in this amusing and unusual exhibition.

St Germain des-Prés – Paris oldest church, which dates back to 542, though most of its features, including the tower, were added in the twelfth century. It contains the tomb of René Descartes (1596-1650), arguably the most important figure in modern western philosophy. You’ll find his tomb towards the back of the church, on the right hand side, as part of a triptych of plain black, hard to read panels.

Lunch at Café de la Mairie – Sartre and Albert Camus (1913-60) met here for the last time in 1951. Having worked together on the radical left-wing newspaper Combat, the two fell out, never to meet again. The café was also a favourite meeting place for Hemingway, Fitzgerald and Beckett.

once a hub for Paris’s brightest literary stars and their

Lunch Break at Café de la Regence – This was where Marx met the 24-year-old German socialist Friedrich Engels on August 28 1844, and where Marx first talked to Engels about the concept of historical materialism.

Montmartre Walking Tour – This is the “artists

neighborhood”. Retrace the footsteps of artistic legends such as Dali, Degas, and Hemingway, among several others. The Moulin Rouge and Sacre Coeur Cathedral are especially famous attractions that have been visitors for decades.

The remaining amount is due and payable by April 5, 2023.

*Note: When you make a payment please leave a note with: School name, Name of the Program, Name and Surname 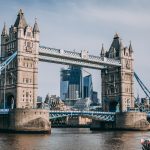 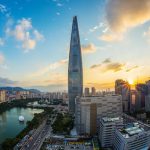