This 14 day program takes travelers across Italy and Greece to learn firsthand about the literature and philosophies that have influenced the entire Western world.

In every city, students will go on extensive walking tours to see and learn about the most iconic landmarks in Italy and Greece, such as the Colosseum, Trevi Fountain, Acropolis, and more.

During the Florence walking tour, students will learn more about how Dante wrote “one of the greatest works of world literature”, and the Medici family, who along with their infamous dynastic history were known for their support of art and humanism during the Renaissance.

In Athens, the epicenter for learning and philosophy in ancient times, students will be able to visit the Plato Academy, as well as attend a philosophy lecture on Socrates, Plato, and Aristotle.

There will be full-day excursions to both the ruins of Pompeii and the Delphi Archaeological Site & Museum. 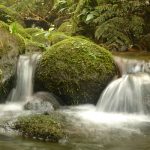 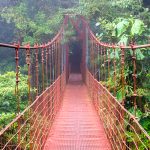