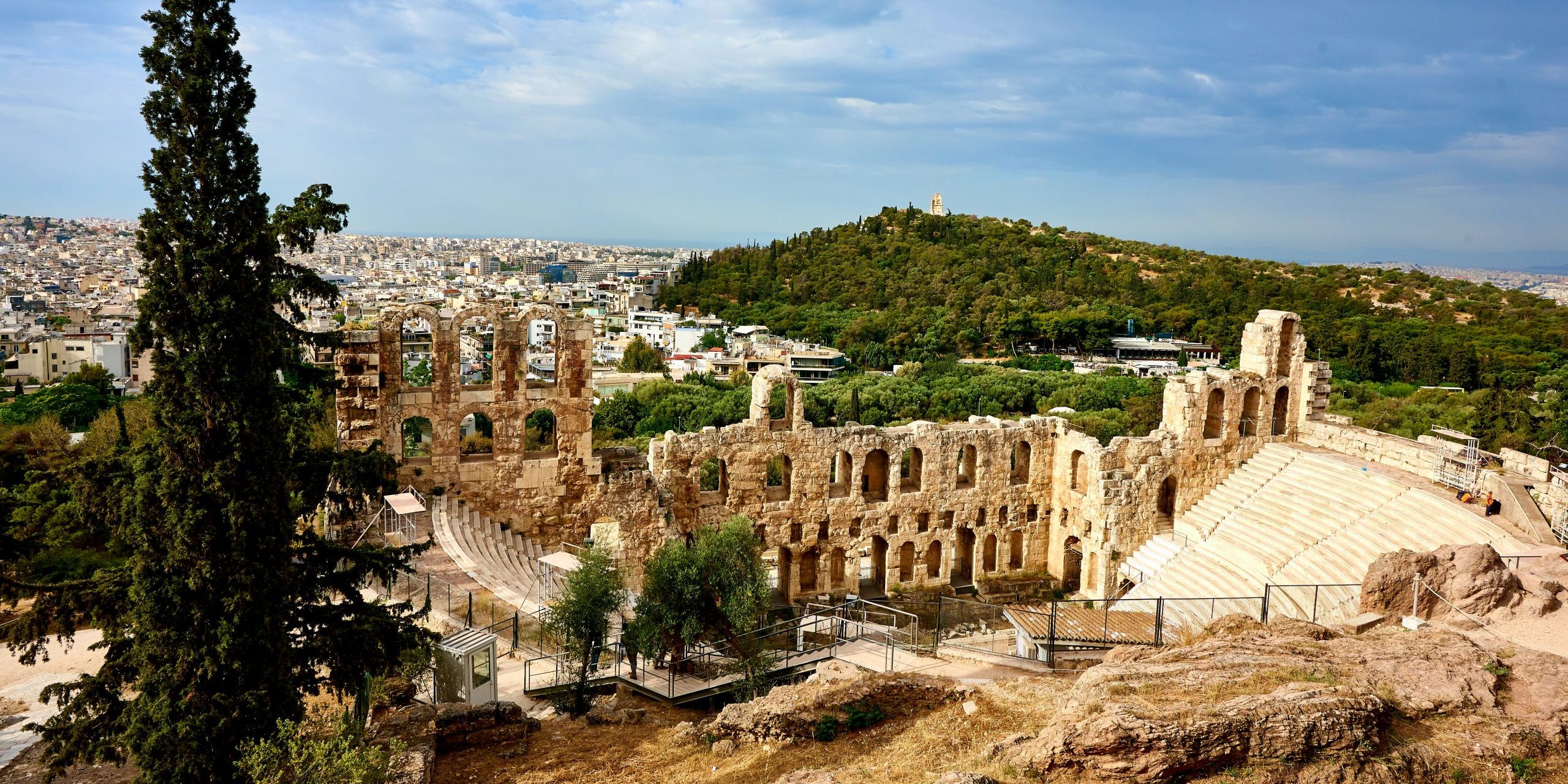 Greece was inhabited as early as the Paleolithic period and by 3000 BC had become home, in the Cycladic Islands, to a culture whose art remains among the most evocative in world history. Greek culture gave great importance to knowledge and in a few centuries, with limited population, managed to explore and make progress in many fields of science, mathematics, philosophy and knowledge in general and its impact was enormous in the Western Civilization. Greek literature has influenced not only its Roman neighbors to the west but also countless generations across the European continent.

During this program, participants will learn about Greek mythology by visiting some of the main sites in Athens, such as the Acropolis, Temple of Zeus, the National Gardens, Hadrian’s Arch, Plaka, Syntagma Square, the Tomb of the Unknown Soldier, and more.

Notes: Airfare is not included in the program; Please wait for confirmation that trip has met the minimum number of participants before purchasing airfare.

– Payment Policy: The 1st deposit is refundable up to 100 days prior to departure. If the trip is canceled for not reaching the minimum number of participants the deposit will also be refunded. 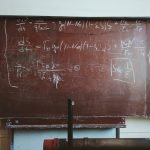 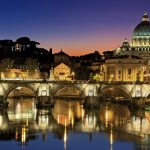