Since 2009, Study Abroad Association has been sharing the same mission of building globally competent students with many educational institutions across the United States.

However, we are aware of the main problems that international education is facing such as the lack of globally infused resources,  experience, and accessibility. For this reason, together with our partner institutions, we continuously strive to bring valuable and innovative solutions to the table.

All programs revolve around our core values of

authentic and best value programs – starting from $1,500 including airfare

We understand that affordability is absolutely essential to ensure that more students have access to travel opportunities. Our goal is to make sure that each program provides the absolute best value without sacrificing quality or authenticity. By collaborating with local communities, artisans, and educators, we enable all SAA travelers to have unique experiences while supporting local economies. Whether it’s a visit to a local organic farm, a coffee producer, or a Peruvian textile weaving family, we strive to understand how locals live and how we can learn valuable lessons from them while supporting them to sustain their traditions. […] 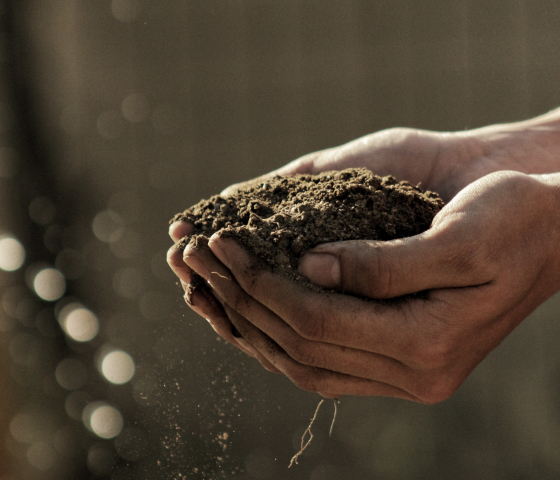 We promote sustainability with all our programs, empowering local communities and projects in need, as well as establishing long-lasting relationships with everyone we collaborate with. We are also pro-reducing plastic consumption, CO2 emissions, reducing waste, recycling, efficient mobilization, reforestation, minority support, entrepreneurship and community empowerment.

Our Service Learning programs have been designed to support these principles as well as raise awareness amongst students and professors. Read more about our sustainable efforts and global projects that we support, here.

Enjoy reading all of our public reviews of both students and educators on our Facebook page. In conjunction with these, feel free to reach out to any reference we have. Due diligence is essential when choosing the right program for your students. 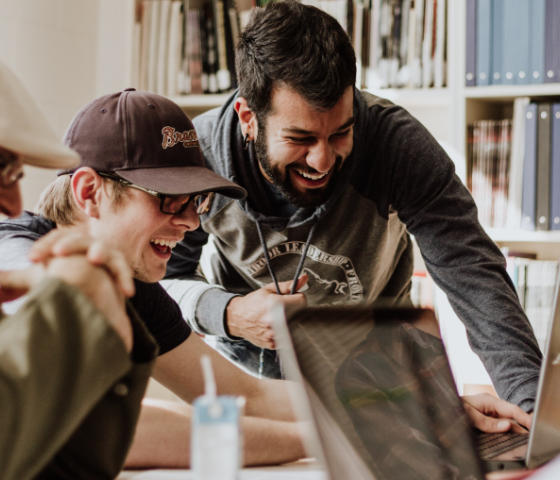 Our goal is to make sure that your program is absolutely perfect. We achieve this by providing thorough communication throughout the entire process, with one-on-one meetings, flexibility with modifications, and complete transparency while customizing your program. We will assign you an account manager fully dedicated and available to assist you at every point of your process.

Based in the US

with direct local operations around the globe

We are a fully insured and accredited US organization with the advantages of having direct operations around the globe. We also have strong partnerships with foreign universities and institutions to assist with affiliations between US and foreign institutions. 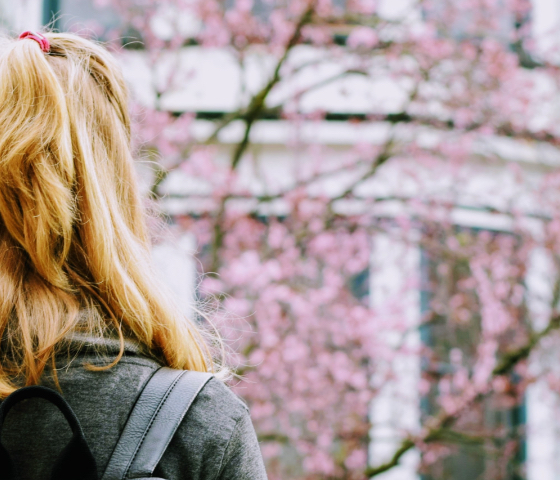 Safety is our number one priority. To ensure our travelers are completely protected throughout the program, we include an all-inclusive travelers insurance policy. We also provide comprehensive risk management procedures and training before the program starts.

Transparency is key with all of our program prices. There are no hidden fees. From our initial quote, the agreed program price will remain the same. On top of that, we provide payment installments, allowing schools and students more flexibility. 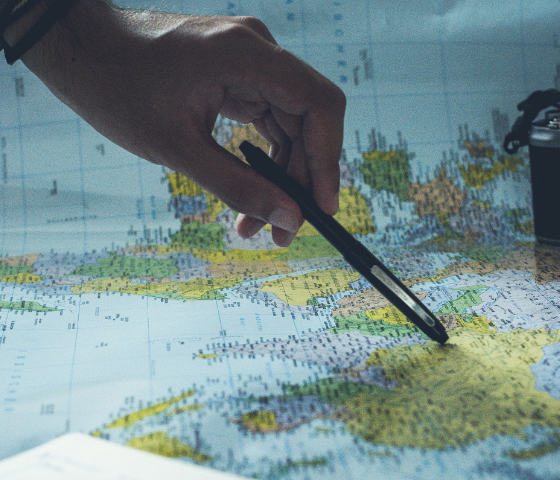 To experience the local life it’s essential to be based in the heart of the location you’re visiting. All of our places of accommodation are centrally located, allowing travelers ease with travel by foot or public transportation. This provides the possibility of having an authentic experience just a few steps from your door without excessive commute times.

All SAA programs are built on the foundation of education. We offer unique programs in various areas of study, striving to offer programs in underserved academic fields, such as: STEM, STEAM, Business, Allied Health and Humanities. Every SAA program is crafted from scratch to achieve the goals of the professors and institutions we’re working with.
An SAA assigned program manager will work hand in hand with the trip chaperone until the itinerary full reflects the course syllabus that the professor envisions. 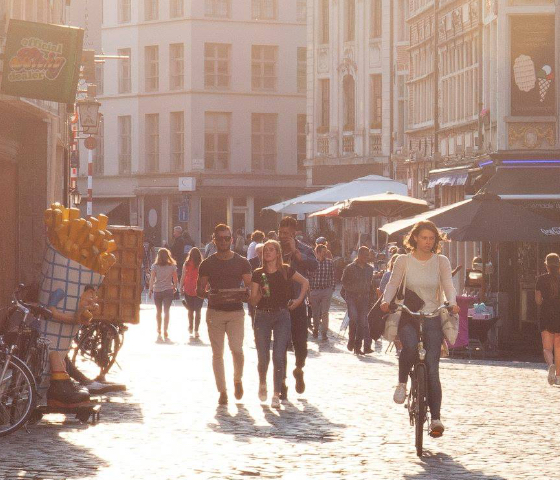 We make sure that all of our suppliers, group leaders and tour guides are compensated properly for their work. This cost is not passed on to the students. Hence, you won’t be facing uncomfortable “tipping situations” to which you are unsure how to best proceed. This not only avoids confusion, but also ensures that quality is not compromised. 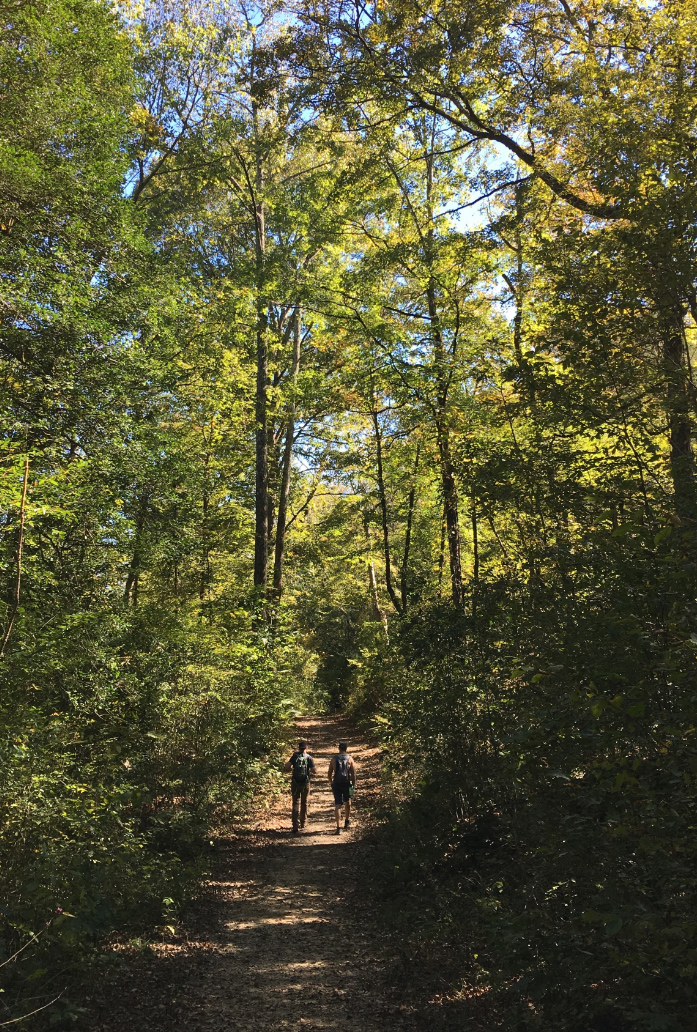 The seeds for the Study Abroad Association were planted in 2000, when Alessio Mazzolini (current COO) traveled from Italy on a student exchange program in Oklahoma, USA. While he was there, he quickly became friends with his host brother and fellow pupil Christian Alyea (current co-founder). Christian had always been fascinated by foreign cultures and dreamt of traveling the world, so having the opportunity to have a host brother from Italy was outstanding.

During Alessio’s stay in Oklahoma, he had the opportunity of making lifelong friends, absorbing and adapting to a new culture, learning English, and living the life of a true Okie. After enjoying his own life-enriching experience, he wanted to offer a similar experience to Christian, and invited him to come to visit Italy and stay with his family to live “La Dolce Vita”. Needless to say, as soon as Christian landed in Europe, he was blown away by the cultural differences, the beautiful language, and of course the lovely Italian food. Christian made many friends while he was there, one of whom was Leonardo Gubinelli. Fifteen years later, in 2016, Leonardo, would become the co-founder of Study Abroad Association after his own extensive study abroad in London, United Kingdom.

Over the course of the fifteen years after Christian’s first trip outside the United States, the passion for traveling and learning from new cultures never left his soul. In fact, a few years after his Italian experience, he returned to Europe and together, with Alessio, moved to Slovakia to study at City University of Seattle in Bratislava, where he earned his bachelor’s degree in Management. Upon his return to the United States in 2009, he went on to found Oklahoma Study Abroad, which has recently been merged into the Study Abroad Association family. After seeing the satisfaction and the great results achieved in Oklahoma, in 2016, Christian and Leonardo decided to join forces in order to bring those experiences to schools across the United States. In 2017, Alessio joined the team as a partner of SAA.

Today, more than 200 colleges and universities across the United States collaborate with Study Abroad Association to provide their students and faculty with life-enriching experiences similar to those we enjoyed.

Meet the team
Proud partners of